Since 1964
in Alcalá de los Gazules

Since 1964
in Alcalá de los Gazules

Located in the heart of Alcornocales natural park,
Legumbres Pedro was established in 1964 in Alcalá de Los Gazules, province of Cadiz.

In its origins, the company’s founder, Mr Pedro Benítez Barroso started buying to nearby farmers their Andalusian chickpea harvests. With the traditional tools of that time, pulses were selected, mainly by hand, and sold in bulk. They were distributed among the shopkeepers and traditional shops in the area.

In the 80s, Legumbres Pedro had become the benchmark company within the Pulses sector in Andalusia.

In the 90s, with the expansion of supermarkets and large stores in Spain, consumer demand changes. The company broadens its range of pulses presenting them in different packaging, more suitable to the new shopping basket driven by the free service.

Our commitment to the consumer, forces us to offer with maximum guarantee a wide range of dried and cooked pulses as well as high quality rice. Hence, we care for the process from the beginning, selecting the best grains from our land.

In recent years, the Company has firmly committed to innovation and investment in technology through the launching of new products packaged in cutting-edge materials, Pedro and Don Pedro brands have been consolidated at the national level and enjoy great prestige among consumers. 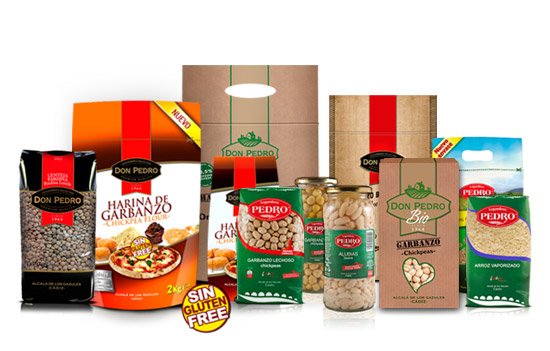 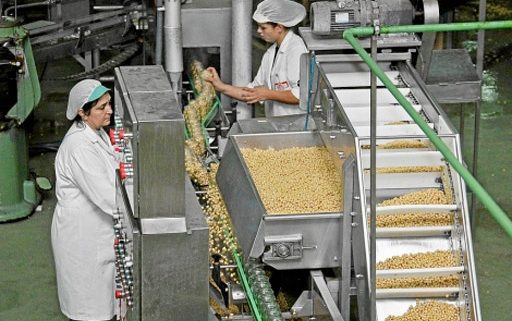 Legumbres Pedro’s facilities were inaugurated in 2008 in Alcalá de los Gazules, with breakthrough technology in selection and packaging systems.

We gauge and process pulses, until the quality parameters that we request for all our products are achieved.